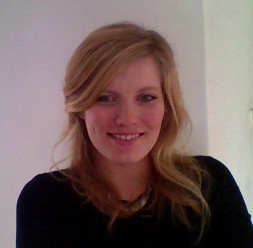 Her interest in comparing these different modeling frameworks ties in with her broader interest in philosophy of statistics and the interpretation of statistical models. Some examples: What are the implications of interpreting the common factor in a common factor model as a summary of the data rather than as an underlying common cause? What are possible chance experiments that result in the response variables in a factor model or IRT model being ‘random variables’? What is actually ‘observed’ in ‘observed variables’?

Her current work investigates ways of quantifying model simplicity that account for the causal mechanisms expressed in psychometric models. Such forms of model simplicity enable the comparison of models that are statistically similar but causally different.